I'm just going to put this out there...I'm a coffee-aholic. In fact I go so much that my 1 1/2 year daughter knows when I'm in the drive thru placing an order for my latte. How do I know? She shouts out "coffee!" when the lady hands me the cup and here's the kicker...she's in a rear facing carseat!

In an effort to save a whole lot of money I make lattes at home, all the time. And I just want to tell you that I don't make gross lattes like some other blog recipes I've tried. This one was so good my coffee-hating-husband took a sip and said "that's drinkable!" and then proceeded to drink 1/2 of it himself. I'd say that's a success. However, you must know that I make my lattes on the sweeter side, you can still taste the coffee but it's not the main flavor. If you like more coffee and less sweetness than do less of the syrup suggested. So here goes... 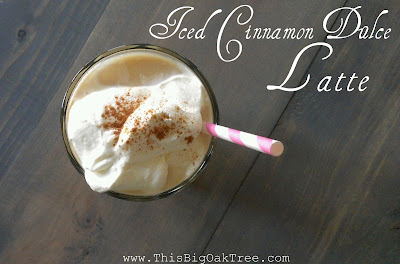 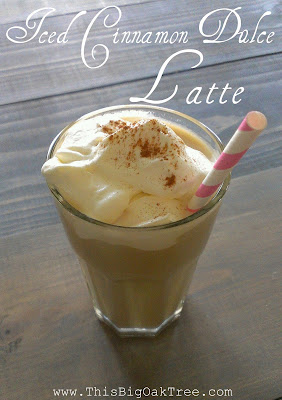 What you'll need:
Ground Espresso, I use Starbucks brand
Something to brew the espresso in, I use this from IKEA
Milk, I use 2%
Wholesome Sweeteners Organic Blue Agave Cinnamon I bought mine at Sprouts

Brew your espresso and pour 2 ounces into a cup, add the syrup to the hot espresso to melt it. Add the milk and let chill in the fridge a few minutes. Add 3 ice cubs to the mix, top with whipped cream and a dash of cinnamon on top. And that's it!  It's amazingness :)

If you want to see how I use the IKEA percolator refer to images below. 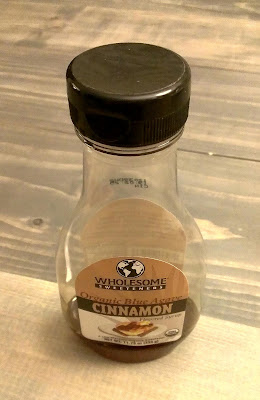 Here's a pic of the syrup I use...as you can see I've consumed most of it. 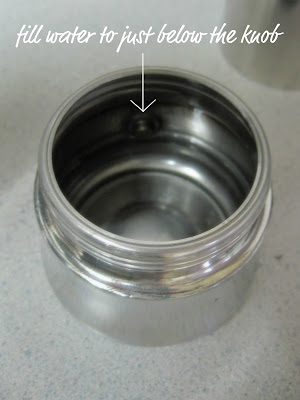 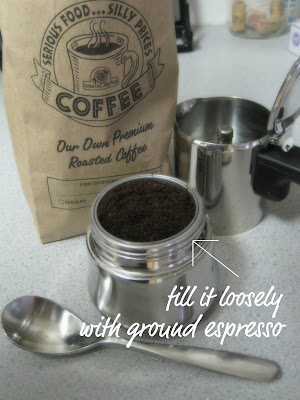 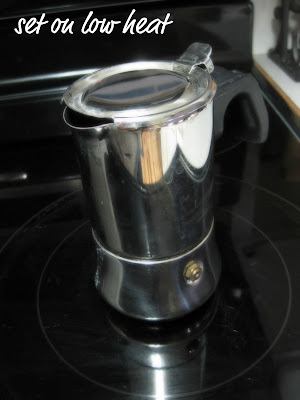 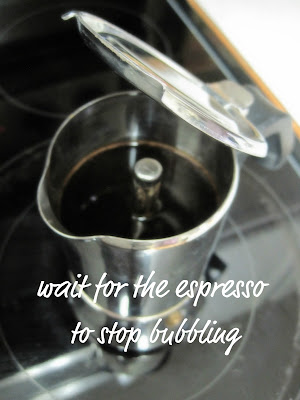 Measure out 2 oz and you're ready to move on.

Hope you enjoy this latte as much as I do! 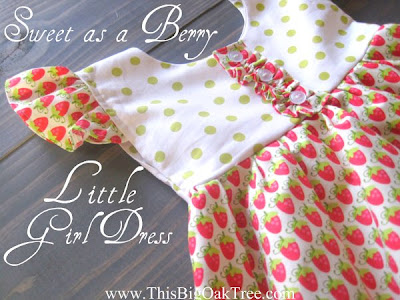 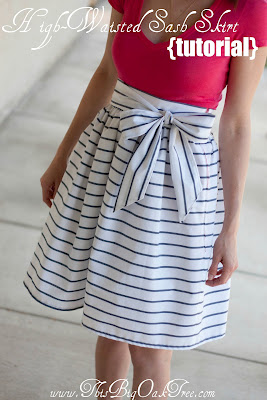